Spain, like other countries, has experienced a drop in its natural water reserves. In 2008, in a situation of severe hydric stress, Barcelona adopted reverse osmosis desalination of seawater, one of the specialities of SUEZ. The Catalan authorities entrusted the group with the construction of the largest plant in Europe, and gained a drinking water production capacity of 200,000 m3/day
The mission

In the mid 2000's, the situation for Barcelona and its surrounding region was a cause for concern. The drinking water reserves required to supply over four million inhabitants had fallen to 20.5% of the normal level. Restrictive measures on water use were implemented and for three months tankers delivered water reserves from Tarragona and Marseille to meet the emergency needs.
Under the national hydrology plans, the Catalonia authorities turned to SUEZ to discuss innovative, sustainable solutions to transform seawater into drinking water.
100
litres of seawater
when desalinated can produce 45 litres of drinking water
10
million
people supplied with drinking water produced from desalinated seawater
Second
behind the USA, Spain is the most prolific user of desalination technologies
Our solution

Take the sea as an ally

SUEZ was entrusted with the design and the construction of Barcelona's desalination plant, the largest in Europe. We were therefore able to manage the water supply for urban areas while also:

SUEZ is renowned for its leading edge skills in seawater and brackish water desalination technologies and in the reuse of treated wastewater. The two main technologies implemented in the Barcelona plant were: 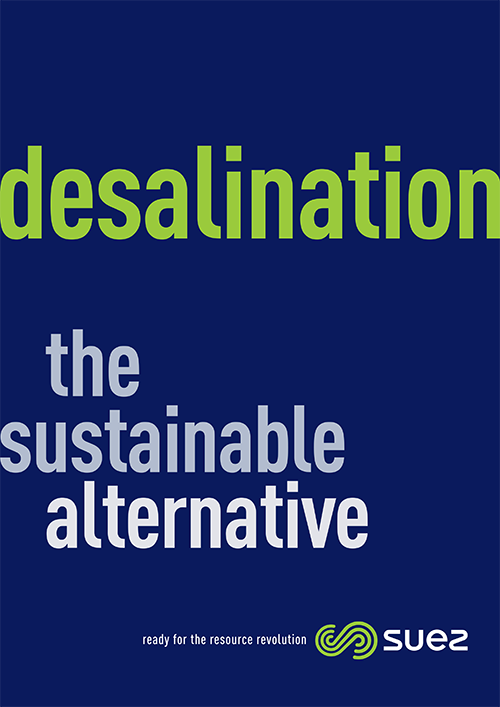 20
%
of the region's population is supplied with drinking water from the Barcelona desalination plant
200,000
m3/day
the plant's drinking water production capacity
99
%
the amount of salts filtered out by the membrane separation technology (reverse osmosis).
Read also
Top search words
TOP