These Awards recognize the most praiseworthy companies in the SBF 120 Index based on two major annual surveys conducted by Le Revenu (best services to shareholders and best websites). With this distinction, this major monthly investment magazine recognizes again the quality of SUEZ’s relations with its individual shareholders. 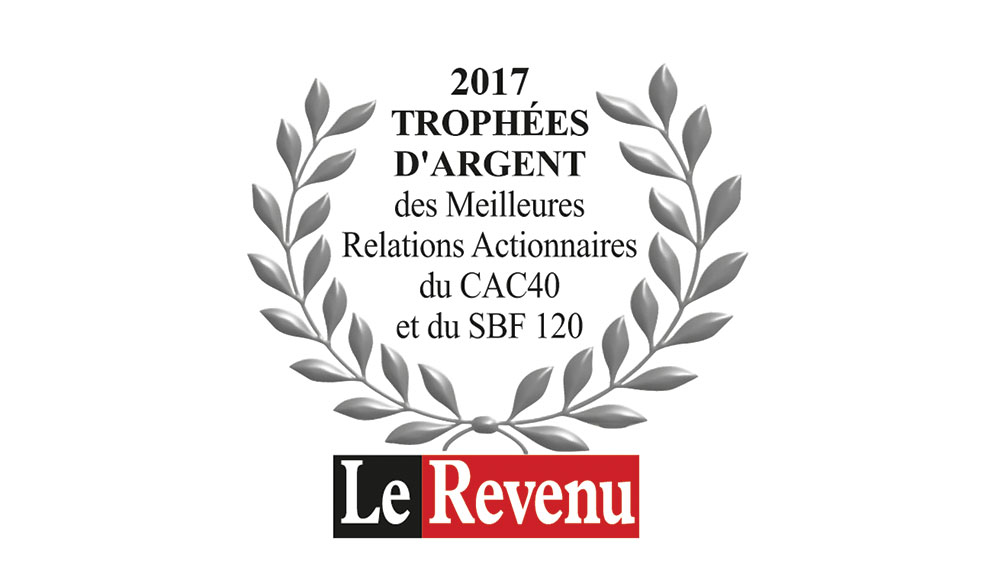 Since its IPO on the Paris stock exchange in 2008, SUEZ has always shown itself particularly attentive to maintaining strong dialogue with its individual shareholders. To this end, the Group has set up a comprehensive communication system, mainly through:

With 250 000 individual shareholders who show it a big loyalty and represent about 6% of its capital, SUEZ makes a commitment to pursue the development of this stable shareholder component. 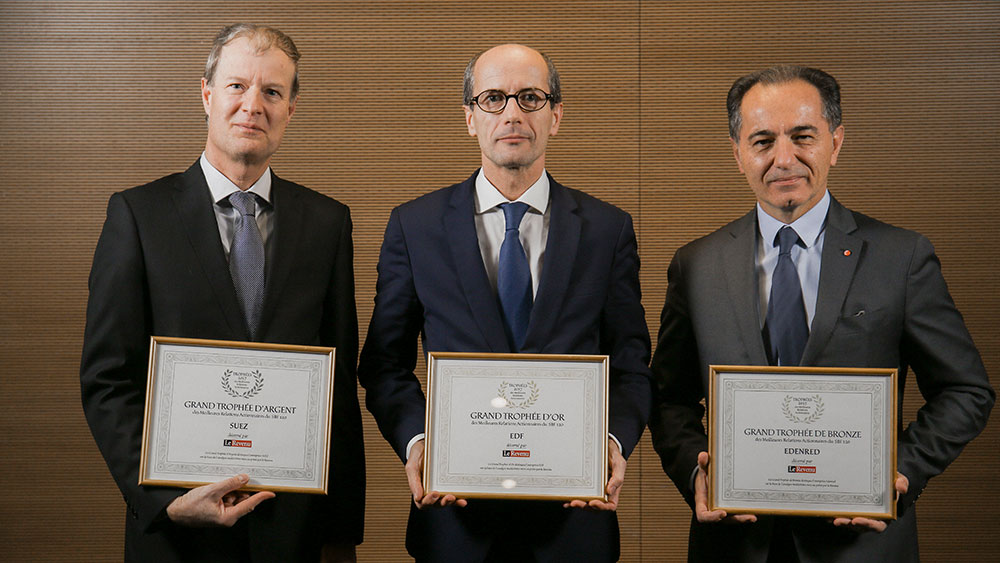 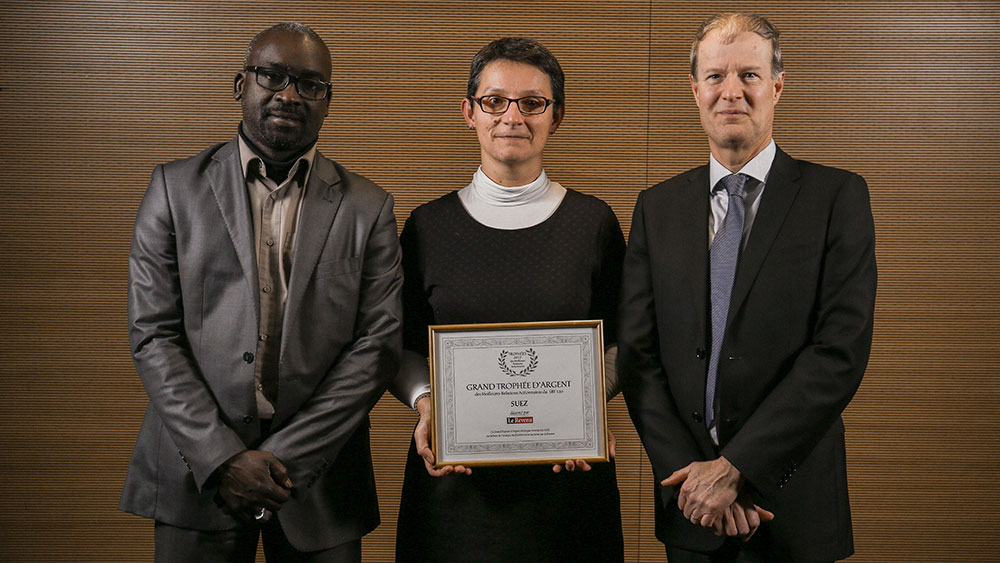