Since 2011, the Fondation SUEZ has been committed to providing the most vulnerable communities with access to water. It supports NGOs that are improving access to water in refugee camps, remote areas and slums. Here we focus on three projects in South Sudan, Bangladesh and Niger.

South Sudan is experiencing a major crisis with an influx of refugees and the displacement of over a third of its 12 million citizens, more than two million of whom require emergency humanitarian aid. UNHCR (the United Nations Refugee Agency) works in refugee camps, focusing particularly on improving access to water, hygiene and sanitation through a participative approach. 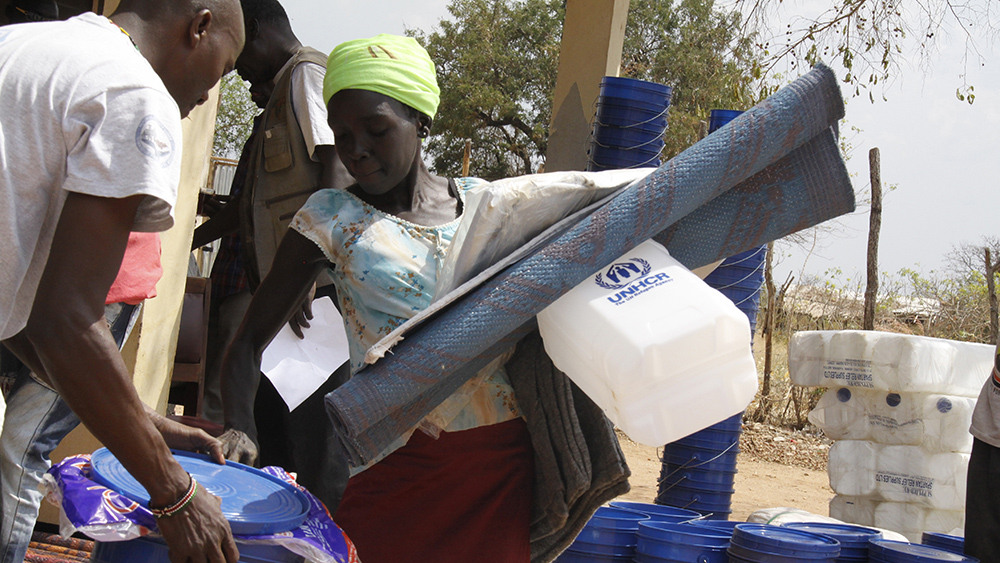 Large image
The NGO is working to reduce the impact of the refugee crisis by increasing the number of sustainable latrines; drilling boreholes; installing rainwater collection tanks and “tippy taps”; implementing grey water and waste management systems; distributing hygiene kits, jerrycans and water purification tablets; and promoting hygiene through a variety of activities.

Eau & Vie: tap water for the inhabitants of Bangladeshi slums

Since 2008, the NGO Eau & Vie has been developing programmes to provide essential services to the inhabitants of Bashanteck slum. Their solution, which is economically viable and suited to inhabitants’ living conditions, provides a response adapted to the slum environment.

Eau & Vie works with SJP, a social enterprise that builds and maintains water networks, distributes water and arranges payment collection, and W&L, a local charity that raises awareness of hygiene issues, trains voluntary fire brigades, implements community-building initiatives and offers incubation facilities for new services. The NGO has provided over 7,000 people with access to drinking water in their homes. 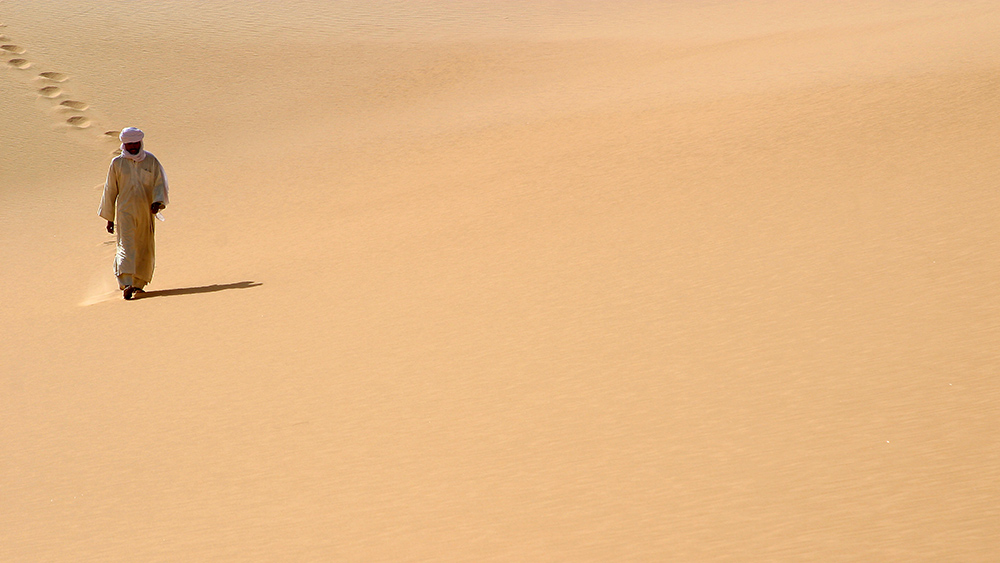 The Aïr mountain region to the north of Agadez faces difficulties associated with its geography and climate, as well as economic and political factors that combine to reinforce each other and risk forcing the region into long-term “survival mode”.

This is the background against which, in the early 2000s, two NGOs - Les Puits du Désert in France and Tidène, its partner in Niger - were set up to come to the aid of the regions’ most disadvantaged nomadic and sedentary inhabitants who, until then, received no outside support.

Their priority was access to water, with an ambitious aim: to build or rehabilitate 400 wells. Then, gradually, their programmes increased in scope, taking on all areas of development: health, food safety, education, economic activity, etc.

For every village well built, a three-party agreement is signed so that the inhabitants and head of the village can claim ownership of the structure. A management committee in charge of well upkeep and maintenance is also set up and sessions to raise awareness of hygiene issues are organised and run by a travelling theatre group. And for every market gardening well rehabilitated, some 20 market gardens are created, which improves food safety for inhabitants and enhances the region’s wealth, some farmers having seen their income increase tenfold from sales of their crops.

The programme focuses particularly on girls and women. Freed from their water chores, the former can attend school more regularly and the latter can develop new income-generating activities through the creation of women’s cooperatives. All in all, the programme offers effective ways to help build peace and stability in the region.