UNESCO's Man and the Biosphere programme, a vehicle for international cooperation in favour of biodiversity

By Sparknews
For almost half a century, the UNESCO's Man and the Biosphere program (MAB) has been facilitating global scientific cooperation to find local solutions to global problems. Meriem Bouamrane, environmental economist and head of the MAB Research and Policy Section, analyses in this interview the evolution of the program since its launch and its collaborative approach. 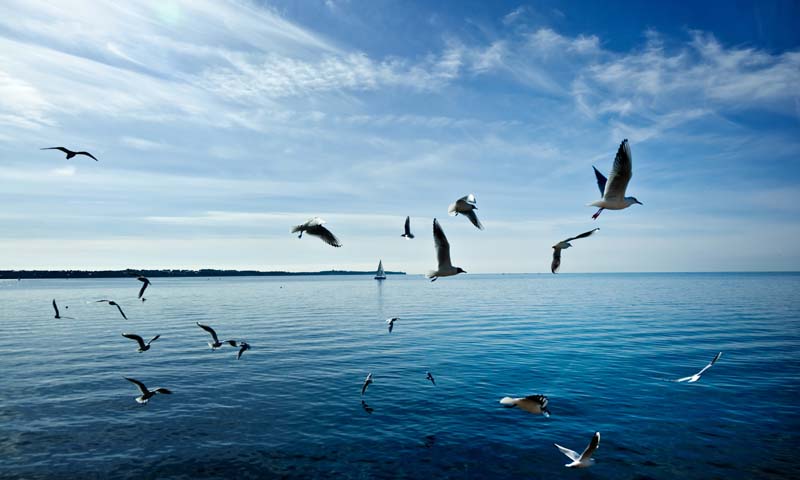 Since its creation in 1971 by UNESCO, the Man and the Biosphere program (MAB) has had an ambitious objective — to foster the emergence of a scientific basis that would improve the relationship between humans and nature. Its interdisciplinary approach, revolutionary at the time, hoped to enable the practical application of natural and social sciences, economics and education to improve the living conditions of populations and to distribute more equitably the economic benefits of a territory while preserving its natural heritage and biodiversity. As the program approaches its 50th anniversary in 2021, Meriem Bouamrane, environmental economist and head of the MAB Research and Policy Section, looks back on its evolution and the importance of approaching environmental conservation efforts through a collaborative approach, both between humans and nature and within the international community. 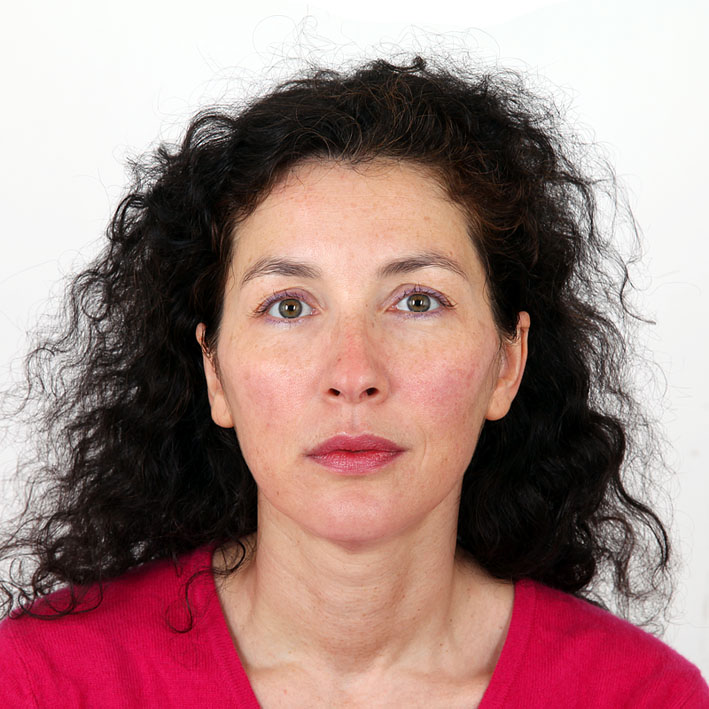 Given the current challenges related to biodiversity conservation, what are the program’s goals?

Initially, the program was created with a very scientific objective, so that researchers from different disciplines could cooperate on issues that concern the entire planet. The notion of interdisciplinarity, and the idea that humans are part of the interactions within biodiversity already existed at the time — that's why humans have always been at the heart of the program. Since then, the MAB has created the World Network of Biosphere Reserves to further study these interactions between humans and biodiversity in different ecosystems around the world, to observe the interdependencies and to learn from them. It is thanks to this research project, which has become one of the pillars of action of the program, that the MAB's objectives have evolved. Today, our goal is to share all the lessons learned beyond the boundaries of these sites; to show that it is possible for humans to live in harmony with nature in all ecosystems. We are going through a health crisis that has its roots in the way humans live on earth and how they perceive their relationships with other species in the living world. One of the current objectives for the programme is therefore to help clarify these interdependencies and ways of harmoniously managing our relationships with the living world in order to share solutions, best practices and scientific data to completely rethink the way we inhabit the earth and our relationships with other species. The program now has 701 biosphere reserves in 124 countries. What is the role of these reserves?

These reserves are living territories —including cities— where activities for the conservation of biodiversity, ecosystems and their sustainable use are reconciled. The goal is that an entire territory and its inhabitants —sometimes millions of people— can create a platform for cooperation and creativity to live and inhabit these different ecosystems without destroying them. They are local initiatives, led by several actors —municipalities, cities, town halls, associations and individuals— who set their own objectives over a given period of time, in order to live and create jobs while conserving the territory's biodiversity. If the biosphere reserve project contains the three necessary targets —conservation, economic development and sharing of knowledge and learning—  the site is recognized by UNESCO as part of the global network. These are territories of solidarity, committed to each other, where we cooperate and federate all the right energies to advance on common objectives, share innovative solutions and inspire by example in all fields, whether it be renewable energy, recycling, education on living things, responsible agriculture, among others.

The practical application of the program is meant to be interdisciplinary. What does this imply concretely for the reserves and within UNESCO?

There are several ways of organizing and implementing the program because, as the current crisis demonstrates, we need everyone's expertise and know-how to synergize experiences, good practices and knowledge, including scientific knowledge. So, in general, each biosphere reserve has an interdisciplinary scientific program, very often with a scientific committee that will support the local management team of the reserve to implement the key activities and goals they have set. Our role within UNESCO is to support them, to coordinate at a regional and global level, to act as guardians of the principles and values of the program, and to create synergies between biosphere reserves so that they can help each other. In other words, to facilitate encounters, for example by organizing meetings between members of the network on themes such as coastal zones, islands, climate change, solidarity and sustainable economy, in order to foster creativity and cooperation at the global level. We aim to foster this collective intelligence because it is through it that solutions are found.

Some environmentalists believe that the best way to conserve nature is to leave it alone. Is your collaborative approach more effective?

It is a question of worldview and context. If we believe that humans are the problem, naturally, we will want to take them out of the equation. But the problem is much more complex. If we recognize our place in the living chain, and that we are temporary inhabitants of this planet earth, that there are interdependencies and that we are made up of elements found in living things —water, air—, then, whatever our differences and our cultural diversities, we can give back to humans the desire to become protectors or guardians of the earth. Some societies and communities have been doing it very well for thousands of years. Therefore, we are completely capable of living on this earth, eating, traveling and creating economic activities without destroying the living. It is true that we have accelerated this destruction over the last 30 years but, why shouldn't we be able to change the course? Like in a garden, there are times when we have to sow the seed, then water it and let nature take its course, but the role of humans is to ensure that this natural cycle is respected and supported. If we continue to consider humans only as a problem, we will continue to separate them from the living, whereas the current challenge is that all human beings should feel they have a responsibility; a role to play and an influence on these crises through their consumption and production choices, their food choices and how they interact with other species. We are not disconnected from nature, we are part of it.

Can economic growth and nature conservation be reconciled?

The indicators used to measure growth and GDP are not adapted to our issues and do not reflect the interdependencies we have with living things. It is time to completely rethink the vision of the economy and the foundations of our wealth. Human life on earth can survive, even with great difficulty, to social or economic collapse, but it cannot survive a collapse of ecosystems. Biodiversity is more than bird species or pandas — it is lived in terms of interactions between all different living beings, including humans. We cannot eat, drink or breathe without nature, ecosystems and these interactions. It is on this foundation that we can create social ties and societies, where we agree on rules and values that we share, and on the basis of these values we create resilient economic systems. The current challenge is to recognize that true economic wealth comes from preserving life, not destroying it, and therefore to completely rethink the indicators and the way we interact with it. It’s a terrain for innovation, but there are already some leads, such as ecological accounting — where companies can account for their reliance on the living world and the impact of their activities on living things. It is important that businesses include in their accounts the costs of maintaining the ecosystem services provided by nature and the costs of restoring these services when they have been destroyed. It is a profound transformation, but we need an economy in the service of living things and human beings — and now is the time to do it.