Starting on 1 June, Jacques Audibert will supervise the management of Internal Audits, Legal, Real Estate, Registered Office General Services, Insurance, Ethics and Compliance, Risks and Investments, and the Secretariat for the Board of Directors and Committees. 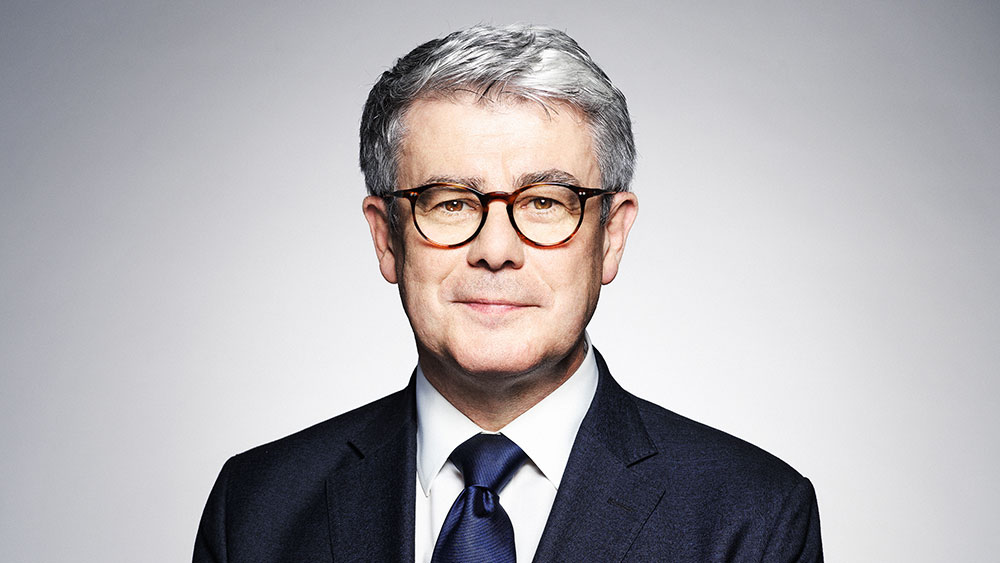 Jacques Audibert is a graduate of the Strasbourg School of Journalism and a former ENA student. He was the advisor to Roger Fauroux, the Minister of Industry and Regional Development in 1988. He has served as a diplomat in Germany, Vietnam, Quebec and the United Kingdom. He was the Director General of Political Affairs and Security at the French Ministry of Foreign Affairs from 1998 to 2014, then Diplomatic Advisor and G7-G20 Sherpa of the French President from 2014 to 2017.

He joined SUEZ Group as the Deputy General Secretary in 2017.