Morocco: SUEZ is supporting the environmental transition of the country hosting COP22

In December 2015, the COP21 conference was closed by an ambitious agreement to limit global warming by less than two degrees. On 7 November, Paris will be succeeded as the host by Morocco, which faces the task of making the COP22 “the conference of action”.

Morocco’s Minister of the Environment, Hakima El Haite, is “proud to see an environmental awareness emerging in Morocco today”. Rising urbanisation, combined with industrial development, have brought about a huge increase in both waste production and demands on water resources, at a time when the country is already suffering from water stress. The UN estimates that 25 countries in Africa will be in this situation by 2025.

Aware of this challenges, the country is keen to support its rapid development whilst protecting its resources and its environment. Several measures, including a National Charter for the Environment and Sustainable Development, have been adopted in order to enforce this ecological shift. 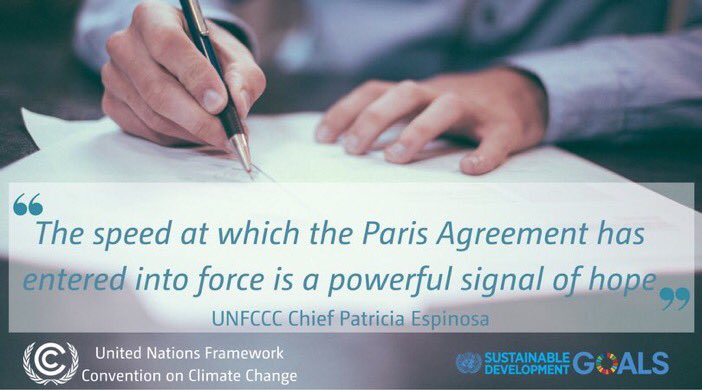 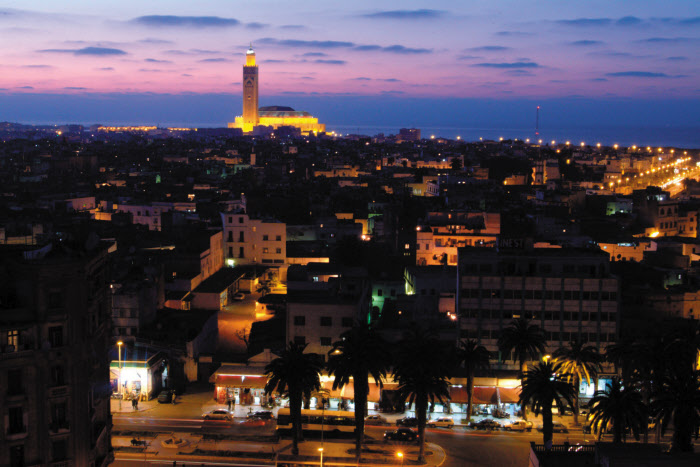 Morocco: leading the continent most exposed to climate change.

According to the 2014 report by the Intergovernmental Panel on Climate Change (IPCC), by 2050 Africa will be the continent most impacted by climate change.

Morocco stands out as one of Africa’s leading players in the fight against global warming and for the conservation of the environment. For example, the National Water Plan, which Morocco launched in 2013, aims to address the situation of hydric stress. At the COP21, Morocco was the second country, after Gabon, to commit to reducing its greenhouse gas emissions by up to 32% by 2030.

Morocco hosts the Parties’ conference, the COP22, for the second time from 7 to 18 November 2016

The COP22 is the largest single event ever hosted by Morocco. It is also an opportunity to make civil society more aware of the fact that the fight against global warming is a collective issue. The steering committee has launched a campaign to present the challenges of climate change to citizens and to mobilise them as the event approaches.

From Agreement to Action

Focus: SUEZ has been supporting environmental and development policies in the kingdom for 65 years.

Advice on issues such as urban development, water and sanitation management, engineering and management of municipal and industrial waste treatment… The Group has steadily built itself up since the beginning of the 20th century and is now able to deploy all of its activities in Morocco. 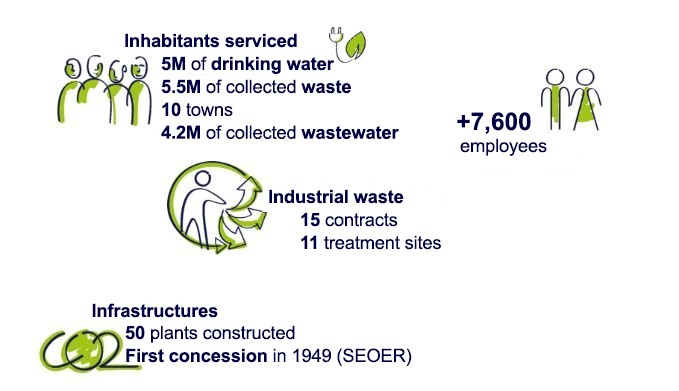