Biogas : what’s working for the transition of our territories

The fight against climate change demands a collective commitment to produce green and innovative forms of energy capable of meeting local needs. Today, biogas can be produced from the secondary raw materials made from wastewater, which are then transformed into energy in order to supply the natural gas or public transport networks. In recent years, technological progress and government policies have opened the way for the development of biogas that will allow towns and cities to step up their transformation. Where does biogas stand in France today, one year after the adoption of the law on the energy transition?

Biogas is produced by the biological deterioration of organic materials. When wastewater is treated, the digestion of sludge from the purification process produces biogas, which is a source of energy. The purified biogas produces biomethane, a renewable source of energy offering the same benefits as natural gas. The compressed or liquefied biomethane can then be injected into the network and used as fuel in numerous types of vehicles: bioNGV for cars, buses and waste collection trucks, and bioLNG for heavy goods vehicles. Biomethane, which is renewable, non-polluting and produced locally, represents a new energy solution that is efficient and environmentally friendly. In addition to these ecological benefits, biogas is also economically advantageous for local authorities. It is a source of employment that cannot be relocated and it helps the regions to become less dependent on fossil fuels. 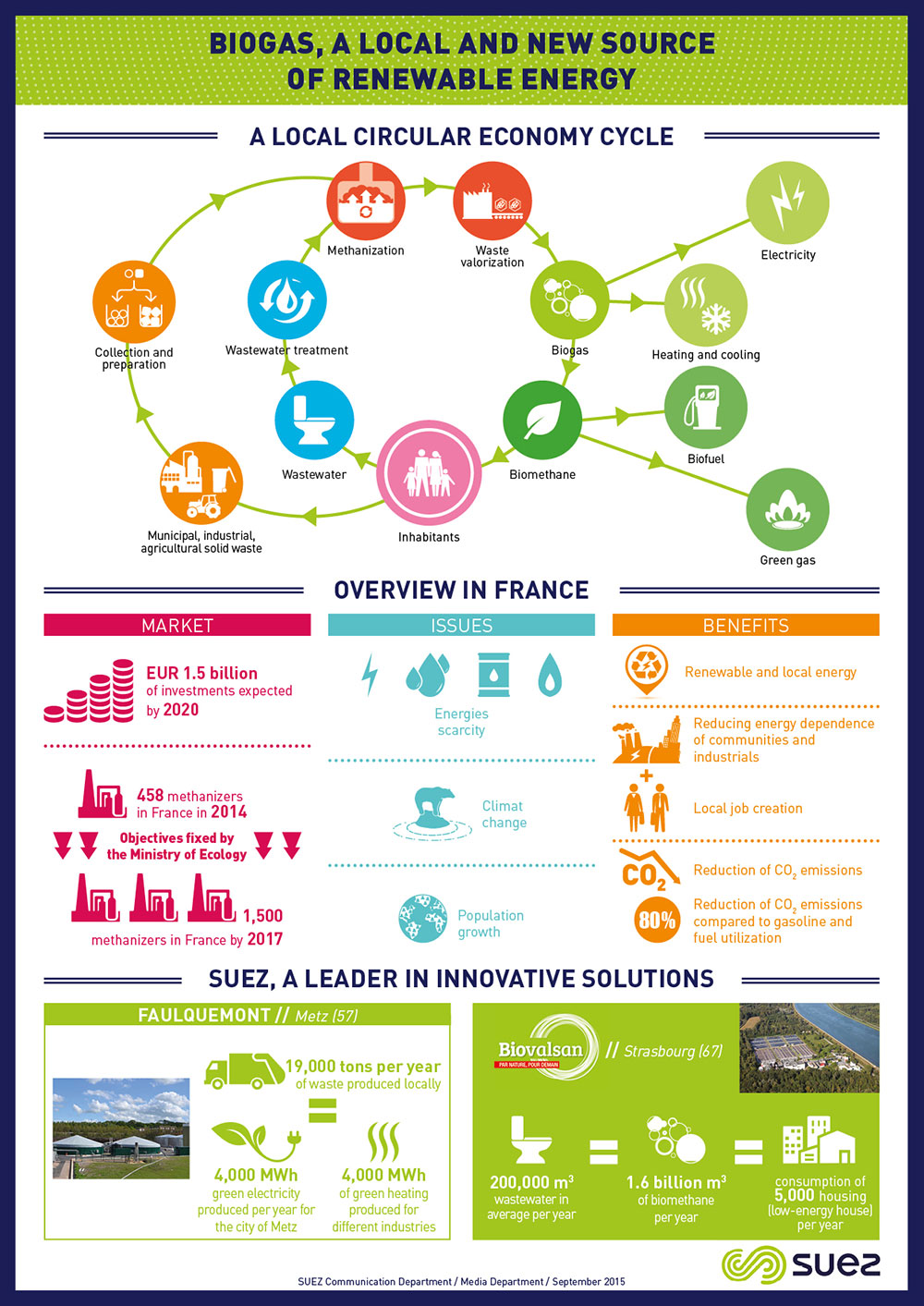 Biogas is becoming more important in the French energy mix

France recognised the benefits of biogas back in 2011 by including it in its environmental roadmap, and by authorising the injection of biogas produced from agricultural waste into the main natural gas network. At the demand of local authorities, this authorisation was extended to the injection of biomethane from purification stations in 2014. By 2020, the reuse of wastewater should produce the energy corresponding to the consumption of 40,000 households. 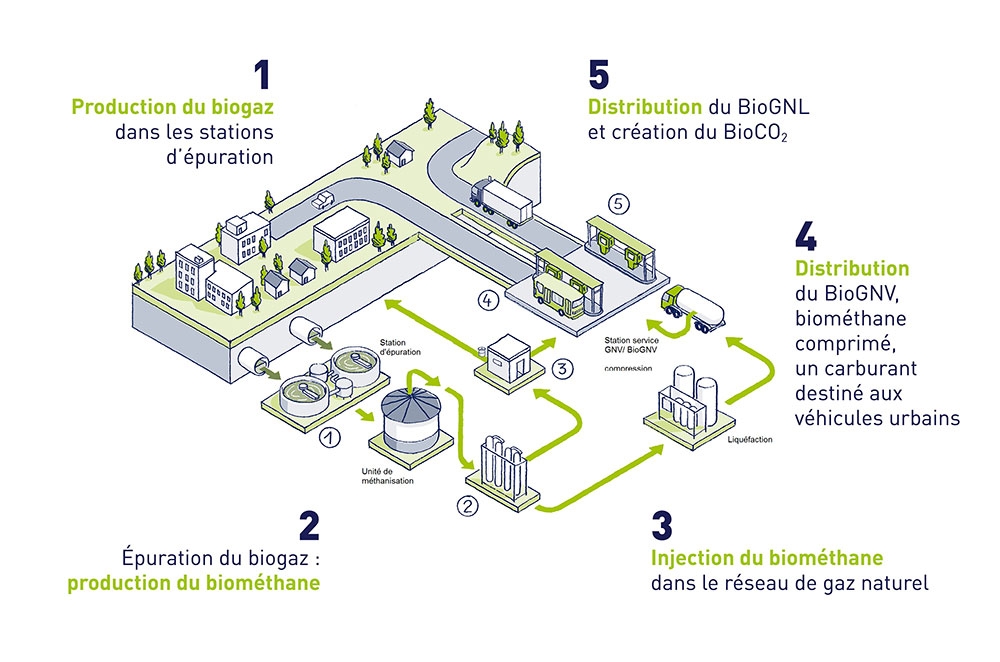 French towns and cities are pioneering the development of biogas

Local authorities were quickly attracted by biogas. Strasbourg was the first city to inject biogas from a purification station into its gas network, just one year after the government order authorising this process was published. The Biovalsan project, launched jointly by SUEZ and Eurométropole, aims to produce 1.6 million cubic metres of biomethane, representing an annual energy potential of 16 GWh, which is enough to supply 5,000 housing units.


This effort to promote clean mobility is being driven mainly by the local authorities that use buses powered by electricity or gas, and by retailers that are inciting their partners to opt for vehicles that use bio natural gas for vehicles (biomethane). The BioGNVAL project, which was recently inaugurated on the Valenton site, represents a significant step forwards in this field. The project demonstrates that wastewater can be used to produce a clean fuel that does not emit any particles, and hardly any nitrogen oxides, while cutting noise levels by 50% in comparison with diesel engines and reducing C0² emissions by 80%. 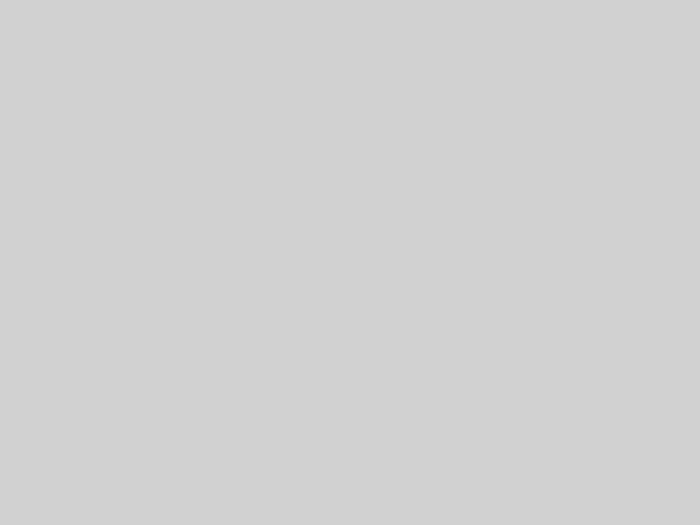 Our commitment to the production of biogas addresses two objectives: the reuse of wastewater and waste into local and renewable energy, and support for local authorities in their energy transition. With almost 170 methanation facilities worldwide, we aim to increase our production of biogas by 30% to 50% in the next five years.

SUEZ, a reference in France for waste recycling & recovery

Faulquemont (France) - In June 2015, SUEZ inaugurated a new center for organic recovery with biogas plant fully developed by the Group to supply the territory in green electricity and heat. A solution to produce local energy solution in accordance with the energy transition.

40 km from Metz (France), the commissioning of the new unit of Faulquemont marks a concrete step in the energy transition of the Moselle area. SUEZ tranforms organic waste from industry and distribution, communities and agriculture into new energy resources. Used locally, the produced green energy can cover more than 70% of the needs of ISMERT, the neighboring industrial, specializing particularly in the washing of tanks and containers, and supply electricity to the network of the city of Metz. 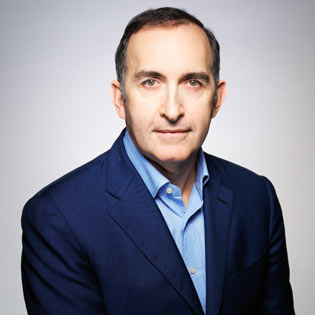 By recycling bio-waste in new organic and energy resources, SUEZ confirms its key role in the ecological transition of its customers and its ability to develop innovative solutions for securing resources.

Combrée (France) – Since January 2016, SUEZ is the major shareholder of Meta Bio Energies recovery center. This center specializes in energy recovery from bio-waste by anaerobic digestion and the production of organic soil amendments.

Meta Bio Energies produces new sustainable resources via the transformation of organic waste, mainly from the food industry, large producers (supermarkets and restaurants), agriculture and municipal green waste, energy and products fertilization. The plant recovers waste to produce up to 8,000 MWh of electricity, the equivalent of the electricity consumption of more than 2000 households. Electricity and green heat produced through the anaerobic digestion unit allow a reduction in emissions of carbon dioxide of around 1,400 tonnes per year. 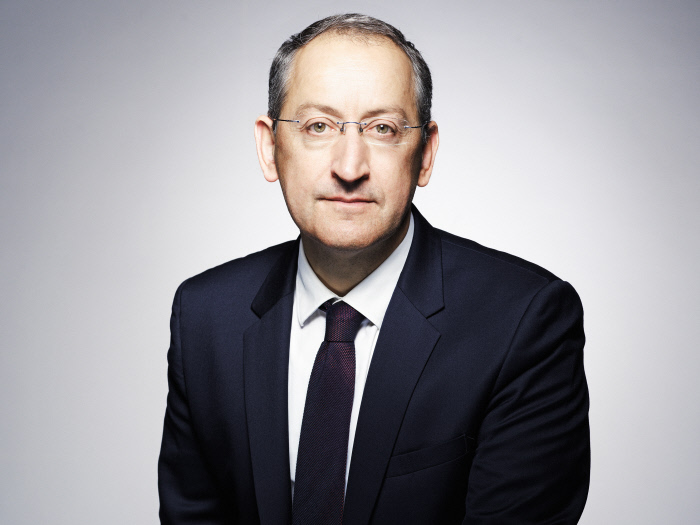 Our stake held is part of SUEZ strategy to soon have 4 to 5 of biogas plants in France to increase, within 5 years, 30% of its energy production capacity of biogas from waste.

Gaz Electricité de Grenoble (GEG) and SUEZ have commissioned on 24th September 2016, the second biogas purification and biomethane injection unit into France, having the common ambition of being the engine of circular economy and the territories’ partner in the long term.

Since September 2016, SUEZ Ventures supports the development of PRODEVAL (based in Châteauneuf-sur-Isère) on the market for biogas, through a minority stake of 22% as a financial investor to the company. 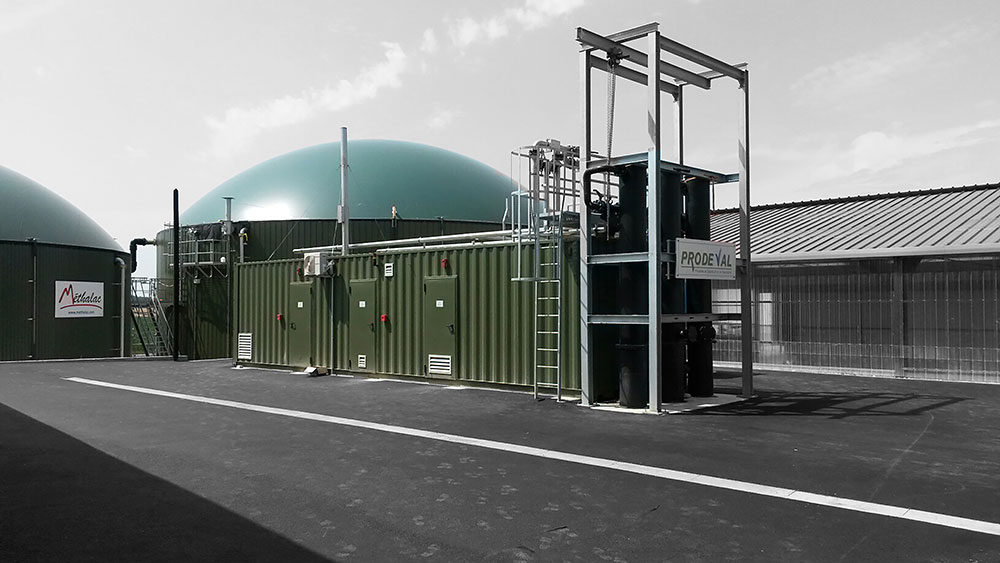 In 2015, the family business PRODEVAL experienced strong growth through the development and commercialization of its VALOPUR® product that adds value to biomethane biogas from anaerobic digestion of organic waste and sewage sludge. PRODEVAL occupies a leading position in the production of biomethane market in France thanks to the development of VALOPUR®, innovative technology and efficient biogas purification. Based on the use of high performance membranes, this method achieves a purification yield greater than 99%, less than 1% methane loss. Thus the purified biogas is converted into bioNGV (natural gas for vehicle) or Biomethane that can power distribution networks with natural gas for cities.