SUEZ supports The Explorers' initiative to inventory our planet's heritage using photos, videos, and the latest cutting-edge technologies. As evidence of the biodiversity and vibrancy of life on our planet, these images will serve as guarantors for the future, by making humanity aware of both the natural wonders and the fragility of our ecosystems.

Driven by the same passion for the environment and commitment to the protection of earth’s natural capital, SUEZ and The Explorers are joining forces in this unprecedented project: the creation of a photo and video encyclopedia intended to raise global awareness.

The SUEZ Group, which has recently announced its Purpose and thus its commitment, "Shaping a sustainable environment, now!" is dedicated to preserving and restoring the planet’s natural capital, and with it, safeguarding the future of biodiversity on sea and land. In keeping with the Group's values and vocation, the compilation of this inventory by The Explorers will augment the new iconographic territory of SUEZ.

The initial expedition for creating this inventory of French regions will be launched this coming Monday, July 20. The Southern Region, led by Renaud Muselier, will be the first French region to be a partner in this project. Earth, Sea and Sky teams will be on the ground to capture photos and film footage. Thanks to this partnership, premium content aimed at the general public and made available to tourism professionals will be produced to help people discover the region's richness and contribute to better protecting the natural environment. The photos and videos will be distributed using multiple channels: web, social networks, and press.

Discover the best adventures of photographers and videographers from around the world by downloading The Explorers app, voted best TV app by Apple in 2019. 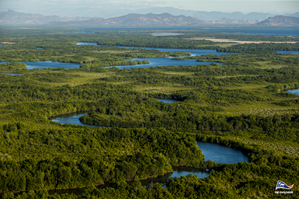 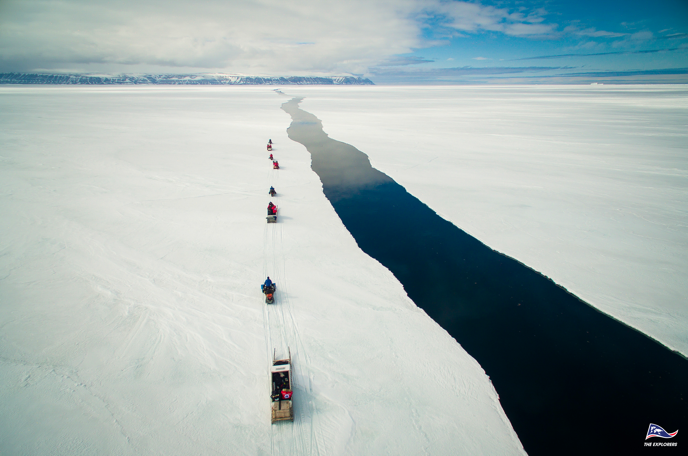