Kayin State, long-disputed between the Burmese army and the Karen population, is today experiencing a complicated post-conflict era marked by recurrent exposure to natural disasters, chronic poverty, and a two-headed governance shared between regional authorities and national bodies that control different parts of the region.

It is in this context that, following a preparatory mission led by Première Urgence Internationale and Aquassistance in August 2019, the NGO launched a project for access to water and sanitation in a pilot village with 480 residents (of which, 120 students) to strengthen resilience among the populations and improve hygiene practices. The goal is to duplicate this project in some thirty villages throughout this State.

Première Urgence Internationale’s approach is participative: it sets out to include, in good spirit, all stakeholders, from villagers to state and non-state officials.

The programme essentially provides for the creation of a water supply system, the creation of a “Water Management Committee” in the village, the construction of a latrine block with a hand-washing device for the village’s school, and awareness-raising actions within the community on hygiene and health, including the development of an adapted strategy for changing behaviour and hygiene practices. 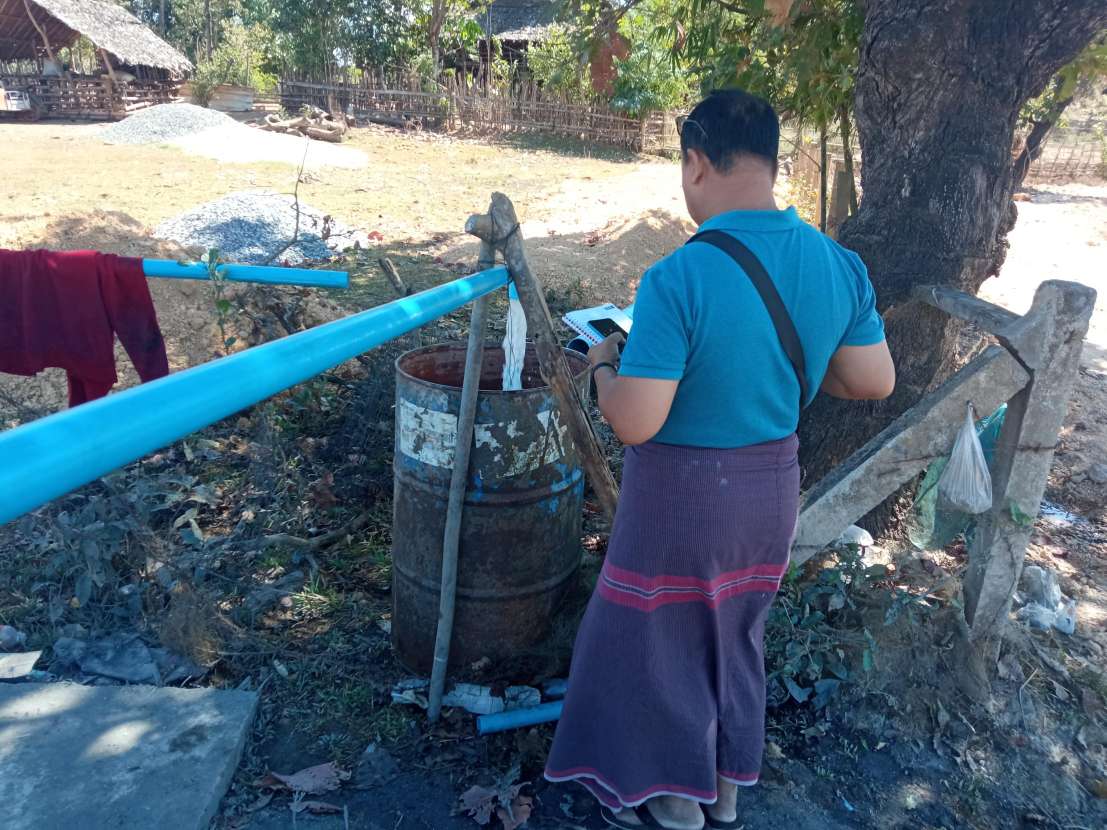