Northern Ireland Water is reaching for the stars by using leading-edge satellite leak detection technology in its aim to cut leakage to sustainable levels.

The contract, worth £2 million over four years, follows successful trials in the region. Over the past few years Northern Ireland Water has made progress in reducing leakage, but is committed to doing more. In PC21, the Northern Ireland Utility Regulator has set a target of 150 Ml/d by March 2027.

The reductions in the level of leakage use satellite-mounted SAR technology to locate water leaking from underground pipes so that repairs can be planned and expedited in a more efficient way. With Recover, entire drinking water systems can be analysed instantaneously. Even leaks that are non-surfacing or have left no surface evidence at all can be located.

Satellite leak detection represents the most significant advance in water leak detection in 80 years, being recognised as such by winning both an American Water Works Association Innovation award and a Japan Water Works award in 2021. Using algorithms that have been fine-tuned to recognise the signatures of water leaking from different systems, Recover locates points of interest, which are provided as GIS (geographic information system) data files; these files are overlaid with the pipe layer from the system owner to create a ‘highlighted pipe’ image. Compared to traditional leak detection services and methods, satellite-based leak detection technology not only identifies more leaks per day, it increases field crew efficiency by more than 300%.

“NI Water is very much committed to reducing leakage. We will benefit from this step-change in approach as the situation is becoming increasingly more challenging and the influence of abnormal and severe weather is significant,” stated Stephen Havern, NI Water Networks Area Manager.

“ASTERRA’s innovative satellite leak detection technology can penetrate below the ground surface and will allow the field crews to significantly cut their search time for leaks. This will be a game changer for NI Water,” remarked Steve Baker, Managing Director of ASTERRA UK. 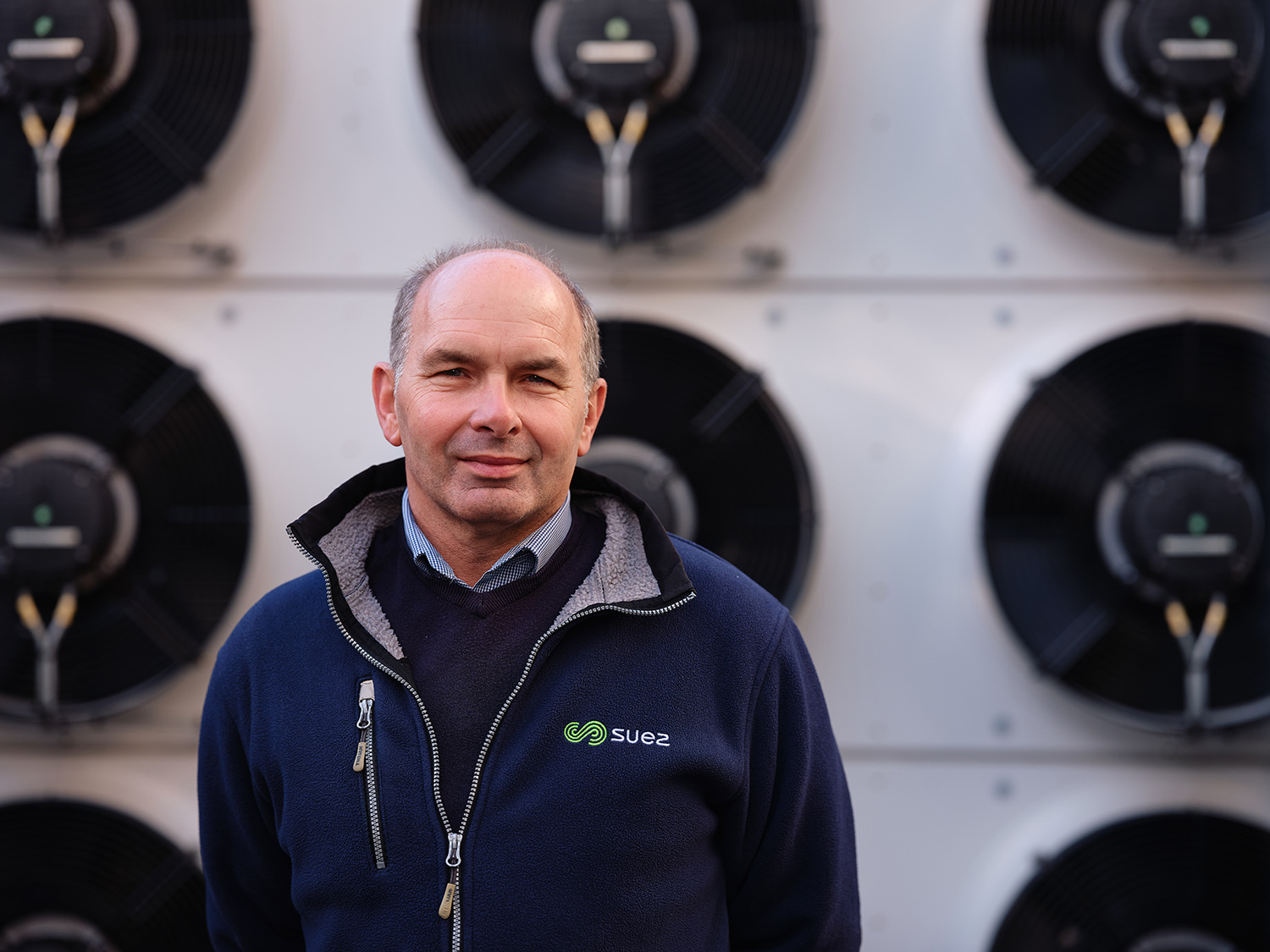 We are delighted to have been awarded this contract and very much look forward to working together with Northern Ireland Water. The agreement reflects the needs of our changing world – providing a smart and environmental solution to the challenge of finding leaks.