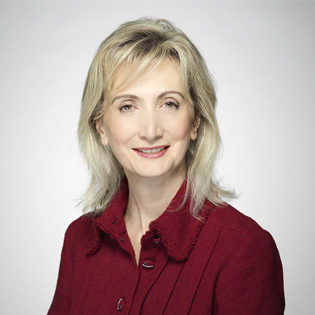 As of January 1st, 2020, Tiphaine Hecketsweiler is Group Chief of Engagement and Communications Officer.