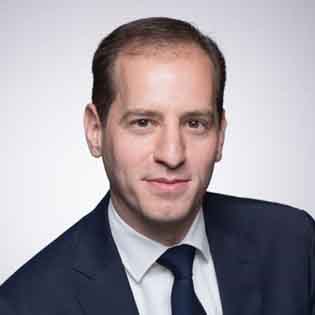 Sébastien Daziano is a graduate of Sciences Po and a former student at the ENA school.

He was then appointed Director for Finance of the police prefecture before joining the top management of the French national police.

He joined the SUEZ Group in May 2019 as Senior Vice President, Head of Executive cooperation, Public affairs and Security Group. He served as a lecturer in economics at Sciences Po from 2005 to 2018.