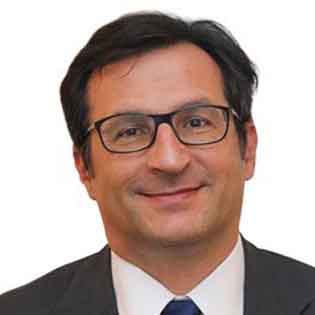 On Behalf of the Ministry of Economy and Finance, Philippe currently leads an initiative aiming at financing the French technology leaders and is the founder of Pergamon Campus.

He started his career as an engineer at ATOS in 1982, before moving to UBS as Head of IT in France. He held several positions in the bank in Paris and London, including country Head for France (2004-2012).