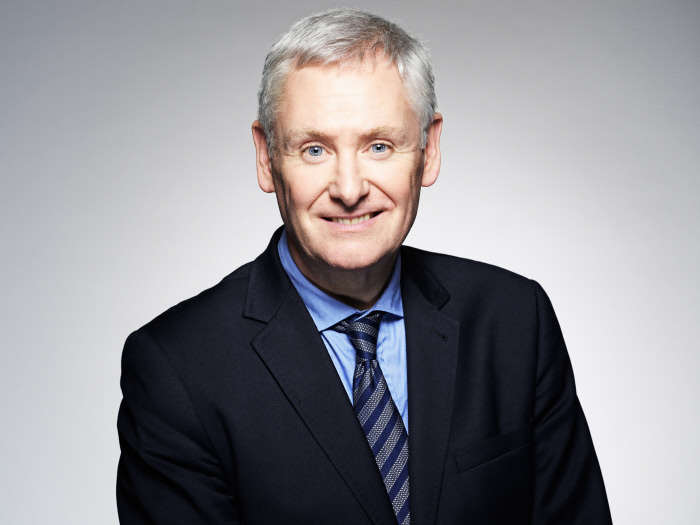 As of January 1st, 2020, David Palmer-Jones joins the Executive Committee and is appointed Senior Executive VP Group, in charge of the Northern Europe Region.

He joined the Group in 1989 as Business Development Executive for SITA UK, and in 1996 become CEO of Milijoservice Sweden, then Development Director of SITA Scandinavia before becoming Chief Operating Officer at SITA Sweden, and then CEO Recycling & Recovery (R&R) Sweden.

In 2006, he was appointed Director Industrial & Commercial Waste, R&R UK. Since 2008, David has been CEO of the UK & Scandinavia BU.