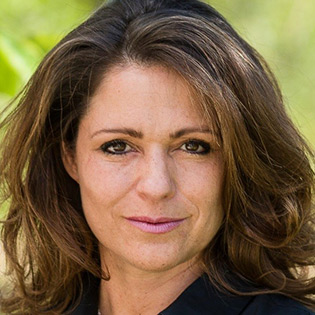 Martha Crawford holds a PhD in Environmental Engineering and Chemistry from Harvard University (United States) and an MBA from Collège des Ingénieurs (France).

From 1991 to 1999, she held numerous positions at the World Bank and the Asian Development Bank in the area of environmental infrastructures and technologies, before taking on the position of principal administrator in the OECD’s Environmental Performance Division until 2007.

She has also provided Research and Development consulting services to corporations and governments since April 2014.

From 2013 to 2016, Martha Crawford was a Director at IPSEN Pharmaceuticals; she has been an Independent Director at Altran Technologies since 2015, where she chairs the Nominations and Compensation Committee and is a member of the Audit Committee.

In July 2016, she joined the University of Harvard Business School (United States) as a Professor and expert in new technologies, innovation and development.

She sits on the International Risk Governance Council (IRGC) and is also a member of the Health Effects Institute’s Board of Directors in Boston, which advises the US Environmental Protection Agency on the effects of air quality regulations on human health.

She is also a member of the advisory council of the Mayshad Foundation, an NGO that works to improve women’s lives in French-speaking African countries. She has been the Dean of the Jack Welch College of Business (Sacred Heart University) since August 2019.

A US national, Martha Crawford acquired French citizenship in 1999 and has raised three children with dual citizenship.
Other major offices and positions held during the last five years

Expired during the last five years
Director of Ipsen (until 2016).