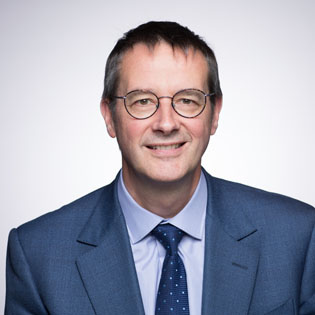 A graduate of the University of Cambridge, Julian began his career at the bank S.G. Warburg, before joining Thomson as CFO, later becoming Interim CEO.