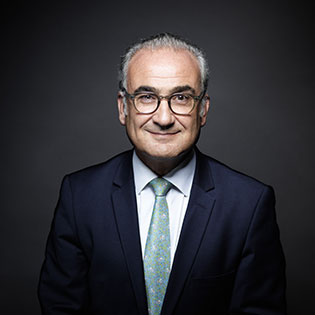 Guillaume Thivolle holds a diploma from the École Supérieure d’Administration des Entreprises (Paris), and has worked in several industrial groups: Pernod Ricard, Grosfillex and Alcatel, before joining the Environment sector, first with GLS and later with the IRH Ingénieur Conseil Group. He joined the teams at Degrémont in January 2011 and was then appointed, within the SUEZ Group, to head up the Water Treatment Services Development Division. He is now a Project Director in the SUEZ Group’s Human Resources Department.
Read also
Top search words
TOP