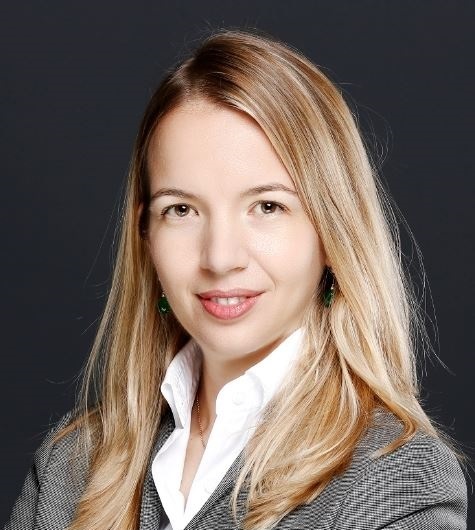 As of January 1st, 2020, Diane Galbe joins the Executive Committee and is appointed Senior Executive VP Group in charge of the global Business Unit, Smart & Environmental Solutions. Diane Galbe keeps her function as Head of Strategy and Shaping SUEZ 2030 Project.

Diane Galbe is a graduate in business law from the Magistère of Université Paris II Panthéon-Assas and from the Paris Bar. A former lawyer at Bredin Prat firm, she joined SUEZ in 2007 and had various responsibilities in both the central functions in Paris and for the Asia Business Unit in Hong Kong, then as Chief of Staff for the Group CEO from 2013 to 2016.

In January 2017, she was appointed Senior Executive Vice President in charge of the BU Italy, Central and Eastern Europe and Global Market Director for Construction, Decommissioning & Materials Sector.

Since May 2019, Diane Galbe has been Senior Vice President Strategy and SUEZ 2030 Project.