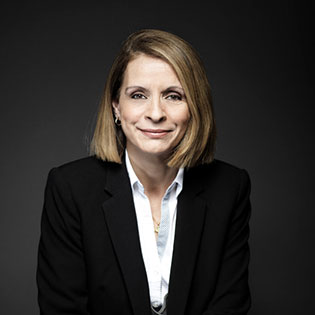 Director elected by the employees

Agatta Constantini holds a diploma in secretarial studies and communications. She joined Lyonnaise des Eaux in 1993 as a receptionist. She then became a switchboard operator. She participated in the creation of network scheduling in 1999 and held various positions there until 2007. She was appointed store manager in 2007, then senior purchasing technician in 2008. Agatta Constantini is currently a technical advisor at SUEZ.
Read also
Top search words
TOP