According to the WHO, air pollution is now "the greatest environmental risk to health" . As well as being a major health issue, air pollution also has both an economic cost – estimated by the World Bank at about 5,000 billion dollars a year – and an environmental cost. Let's focus on an issue that is central to the concerns of public authorities and citizens alike.
Our solutions 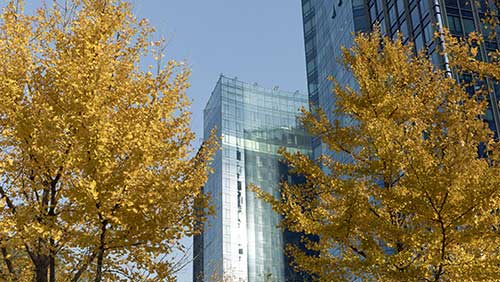 The WHO defines air pollution as "contamination of the indoor or outdoor environment by any chemical, physical or biological agent that modifies the natural characteristics of the atmosphere". We can distinguish between two categories of atmospheric pollutants:

Air pollution also has an impact on ecosystems, contributing to phenomena such as acid rain and eutrophication. 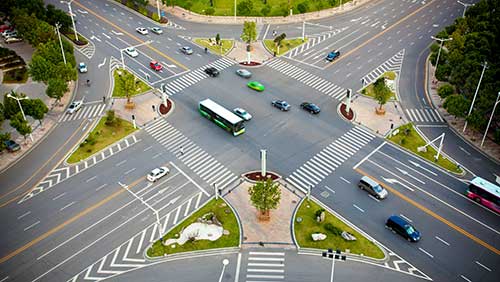 All equally affected by air pollution? 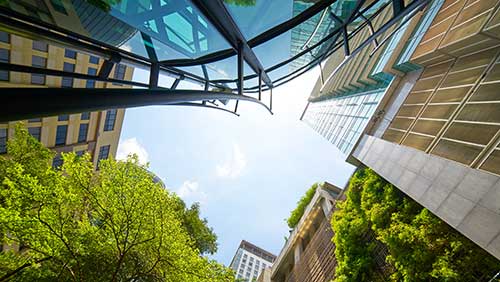 91% of the world's population live in areas where air pollution exceeds the thresholds set by the WHO, which are an average of 20 µg/m3 a year for large particles (PM10) and 10 µg/m3 a year for fine particles (PM2.5). Figures up to five times higher than these values are observed in a many large cities worldwide. These alarming results show  the global scale of the phenomenon.

While air pollution is a global problem, its effects fall most heavily on vulnerable people (pregnant women, babies and young children, elderly people etc.) and developing countries. The World Bank indeed estimates that 93% of deaths and non-fatal diseases attributed to air pollution worldwide occur in these countries

Time to act in response to the emergency 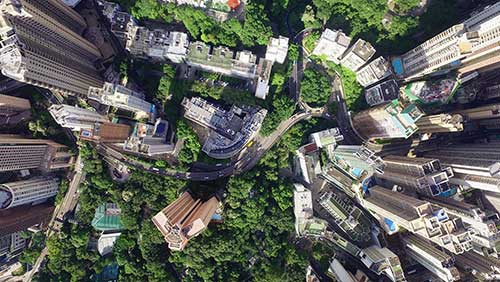 Faced with these worrying indicators, many measures have been introduced across the world and improvements can already be seen.

In high-income countries, a reduction in air pollution has been detected in nearly half of cities that introduced monitoring between 2008 and 2013. A 5% drop has also been seen in low and medium-income countries over the same period. This spectacular progress can be explained by the implementation of proactive public policies supported by the emergence of new technological solutions provided by companies such as SUEZ, some of which will be described in this series on air quality.

In the world's big cities, air quality is now a key aspect of attractiveness and public health. With initiatives such as increasing green spaces, building eco-districts, bioclimatic architecture and sustainable transport provision, cities are innovating, uniting their actions and sharing their best practice, as demonstrated by the Air Quality Network launched in 2018 by the C40 group. Initiatives are multiplying across the globe. In China, the city of Shenzhen has become the first city in the world with a fully electric bus fleet. In India, cities are at the heart of the National Clean Air Programme, launched by the government in January 2019 with the goal of reducing particle emissions by 20 to 30% by 2024. Meanwhile, Paris has just launched a pilot project with Bloomberg Philanthropies to measure pollutants at the city's schools and crèches.

At the heart of these initiatives, the data collected is more and more precise thanks to the development of new technologies. Smart sensors, artificial intelligence, modelling tools, mobile apps... all these innovations enable better understanding, analysis and anticipation of pollutant emissions in the atmosphere. Supporting decision making, this information is invaluable in making everyone – public authorities, businesses and citizens, each at their own level – active players in the fight against this global scourge.