A successful food transition means taking the pulse of each society

The Carrefour Group is pursuing its pioneering commitment to better food through initiatives such as Act for Food1 and the Loop platform2 for returnable packaging. These initiatives illustrate the role Carrefour wants to play in the food transition towards better eating. But not all the world’s regions are mobilising to face this transition at the same pace, nor on the same issues: success means being in tune with multiple micro-trends, as the group’s Sustainability Director, Bertrand Swiderski, explains. 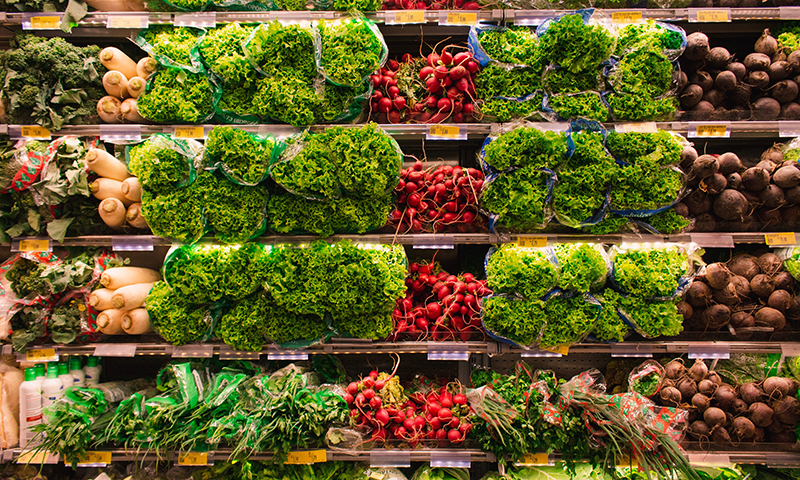 How did the Carrefour group’s commitment to better food emerge, and how would you assess the actions taken in this regard?

It was during the first Earth Summit in 1992 that several people within the Group began thinking about a major issue: how can we encourage consumers to eat better? This led to several initiatives. An internal training school was set up for food trades such as butchery and baking. The organic age began at the same time. We started developing exclusive recipes like our round loaf of bread, which is still prepared today. We also realised that promoting high-quality products meant forging direct relationships with producers. This is how the Carrefour Quality Line was created, again in 1992, based on a three-way contract between the Group, producers and processors. This is also when the group decided to ban GMOs from its products, although difficulties remain. The soya sold on our shelves contains no GMOs, but this virgin soya is difficult to import, especially from Brazil, the world’s biggest exporter, where cultivation is unfortunately synonymous with deforestation.

How do you define the food transition? What are its drivers and guiding forces?

To summarise the food transition, I would say it consists of eating healthier, more ethically and without the use of plastic. It is a constantly changing process, where there are always faint signals we need to pick up. Despite our forward-planning policy, we were insufficiently prepared for the accelerating opposition to plastic and the wave of vegan food. That’s why, while supporting the consumers’ effort to eat better, we know it will be impossible to meet all the challenges associated with the food transition if we do not focus on a set of products. But evolution is gradual and the priority challenges to be addressed are not equal, depending on the products. Milk, for example, is a core target in the fight for animal welfare. On the struggle for plastic-free products, we place greater emphasis on fruit and vegetables, promoting reusable packaging. By pulling the food transition lever, we drive the market. 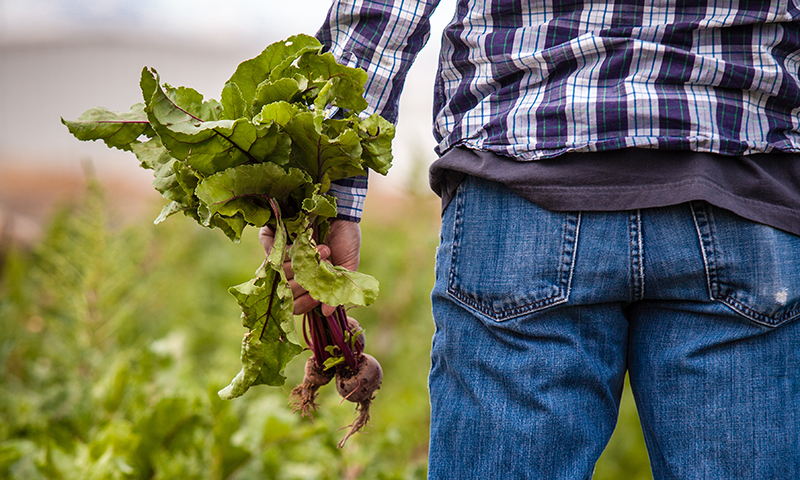 Is there a single food transition at global level, or can it take different— and even contradictory—forms in different parts of the world?

The pace and challenges of the transition differ widely in different territories. The concept of local product is acclaimed all over the world. As is the end of plastic, which is increasingly gaining ground. This is less significant with organic goods. It’s an important issue for France and Spain, much less so for Poland and Romania. For example, Taiwan only started producing free range eggs in 2018! Previously, no-one in Taiwan knew anything other than battery poultry farming.

Two years ago, we launched the “C’est qui le patron?!”3 campaign, giving consumers the power to set the price of a bottle of milk to reward producers fairly. A hundred million of these bottles have since been sold in France. In Belgium, the initiative was less successful. On the other hand, the “Je participe”4 operation, which involves crowdfunding sustainable agricultural and food projects, has exported very well, particularly to Spain, with the success of the white aubergine. We are now developing similar campaigns against food waste in Argentina and Brazil for products with short shelf lives. In Argentina, a country that produces and consumes a lot of meat, the cause of sustainable fishing has less traction than in western Europe. It is therefore essential to take the pulse of each society.

What type of collaboration with industrialists, producers and consumers need to adopt retailers in order to promote better food consumption?

I think that retailers that act with sincerity will make all the difference. We must identify micro-trends in a world where consumption patterns are changing fast. If you are the place where these trends become clear, you will be the retailer of tomorrow. The dynamic of the food transition has become our “raison d’être”, but we tend to concentrate on its strongest signals. We have to be able to pick up fainter signs, which isn’t always easy for a major group.

The region, terroir or farmland that most inspires you?
The Huelva region in Spain, with its glasshouse strawberries… Everything is still to play for.

A work of art (literature, visual art, etc.) to change our vision on the future of human food supply?
Two books have had a major influence on my thinking: Vers la sobriété heureuse by Pierre Rabhi and Vers un monde sans pauvreté by Muhammad Yunus.

Your favourite agricultural product?
The banana. I’m a well-known fan.

1 For food is a global programme of 13 commitments for healthier, more sustainable, more accessible and more environmentally friendly food.
2 Loop Platform is an e-commerce solution designed to reduce packaging waste, created by TerraCycle in partnership with major consumer companies such as Carrefour and industrialists like SUEZ.
3 "Who's the boss ?!
4 "I'm taking part"